Finance available on all bikes
Find out more
Intro
ELECTRIC Vespa Acma made under licence in France during the 1950's scooter boom.

Vespa Acma 125 ELECTRIC made in Djion France during the 1950's

Mostly similar to the Piaggio Vespa VL3T model of the same time except in a 125 version.

Some difference included special floor runner kit with no end caps, a special saddle that incorporated seat springs and

This scooter has been restored by previous owner from Monaco originally, it features an aftermarket fuel gauge accessory in tank.

This scooter has now been converted to electricity using our 4kw Disc-brake Electric Conversion Kit and battery. 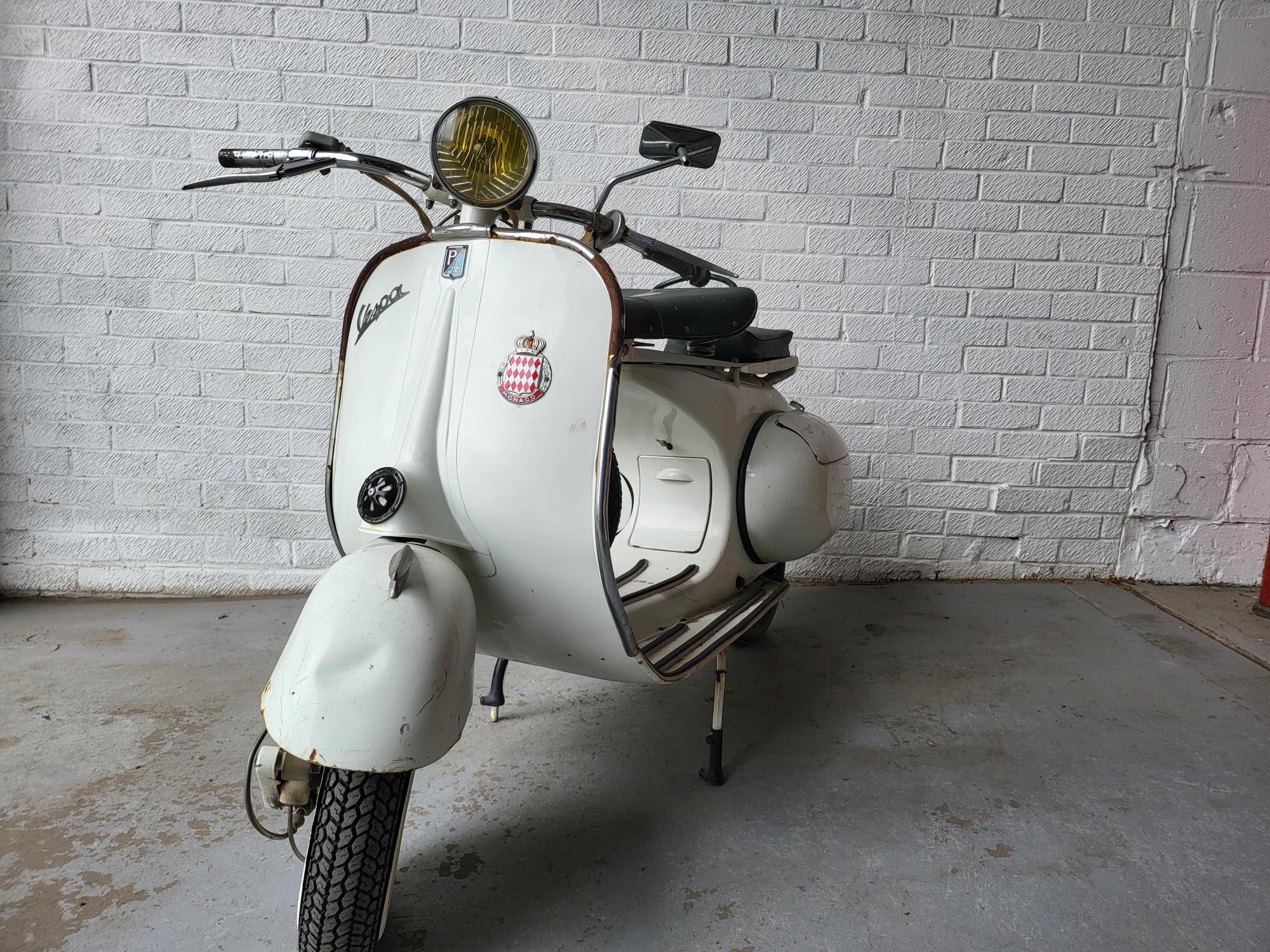 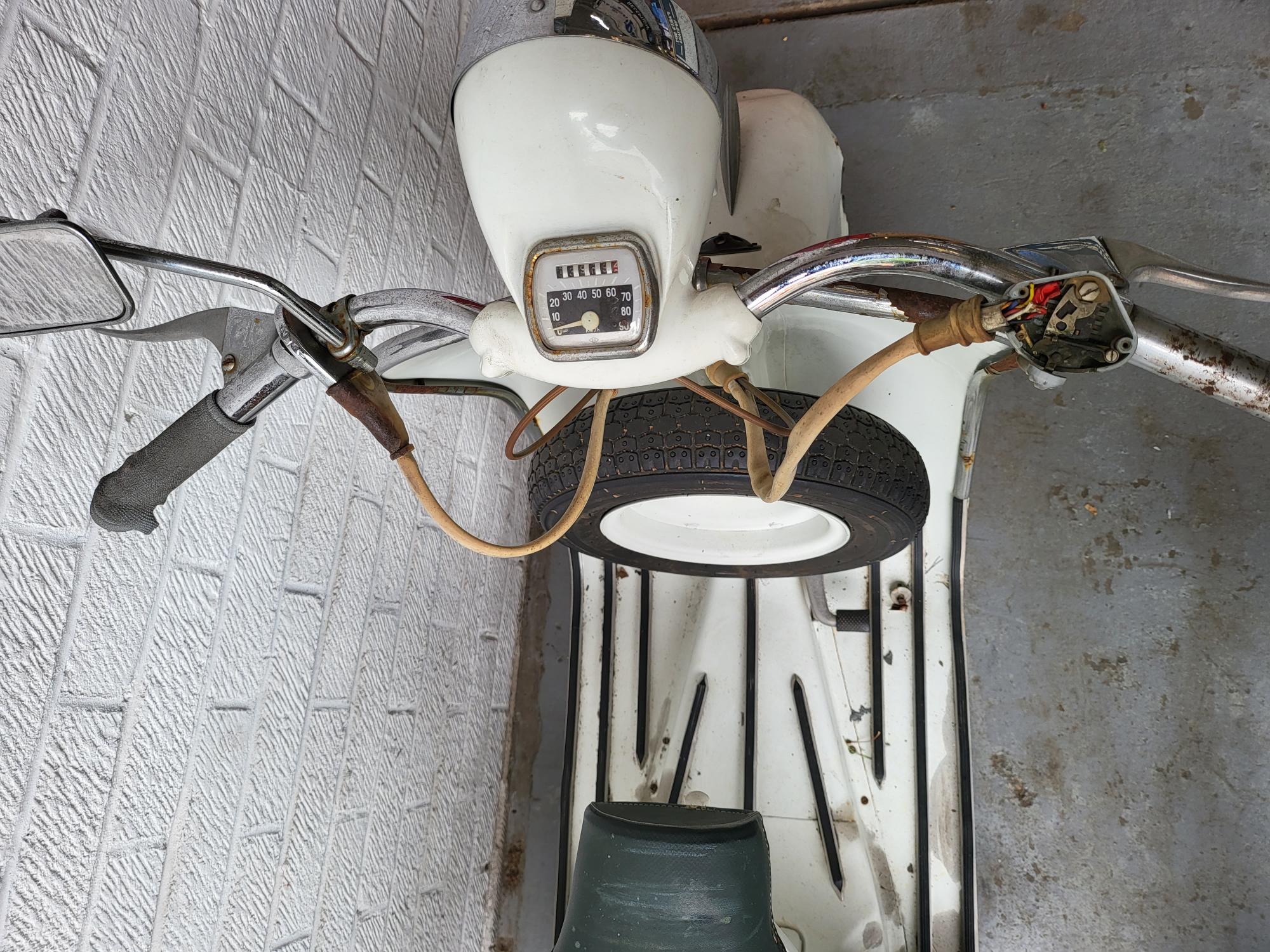 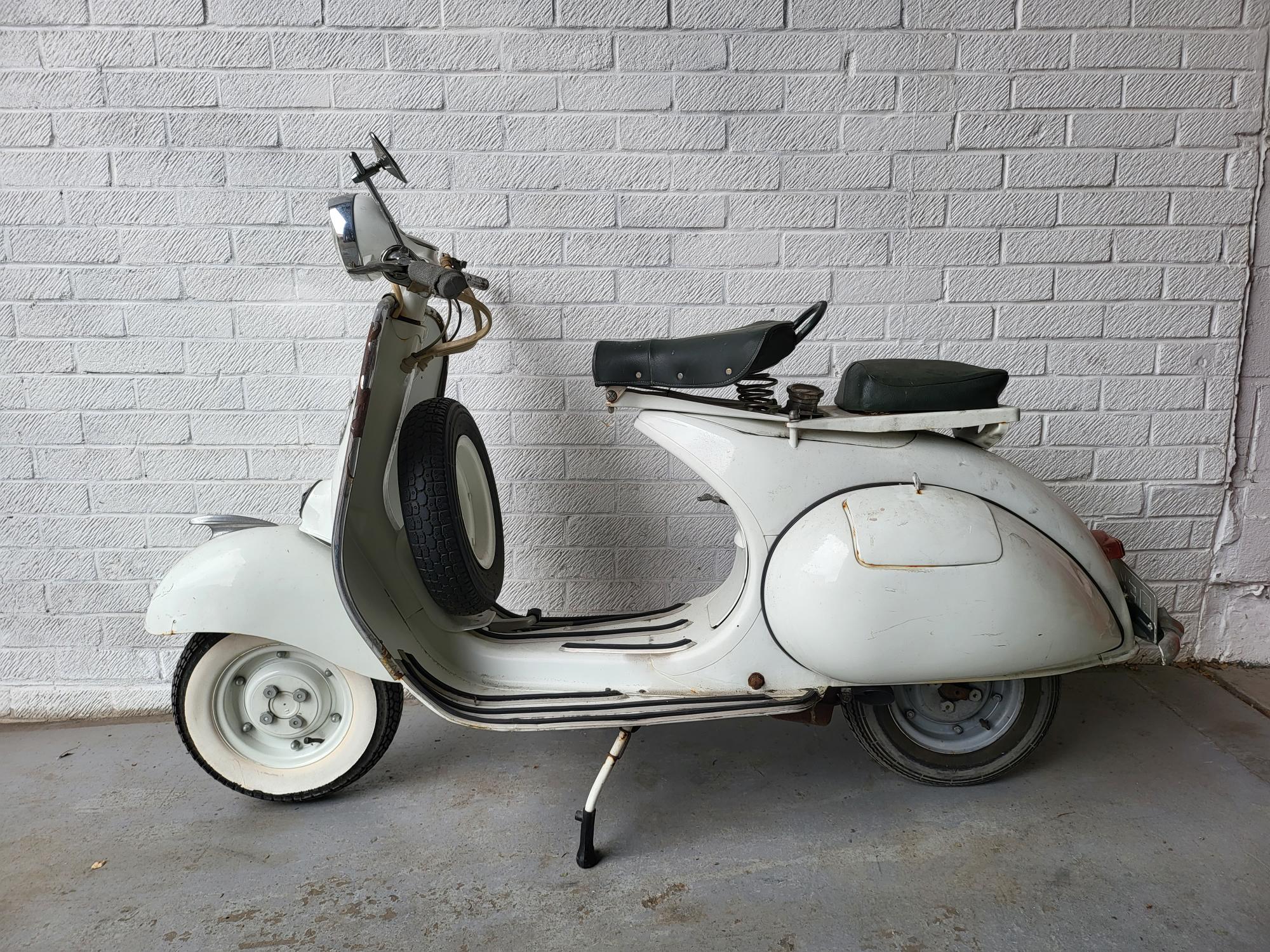 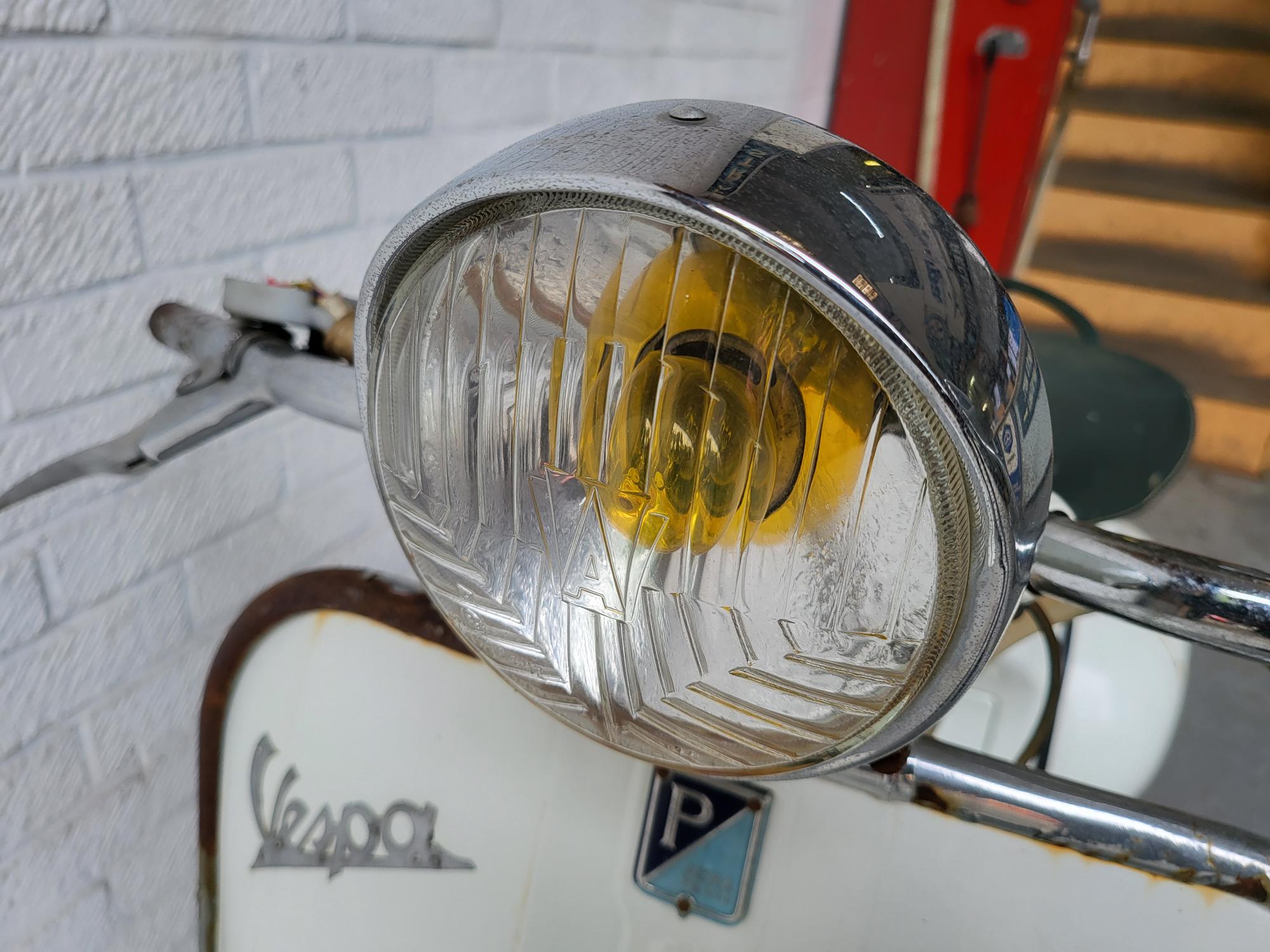 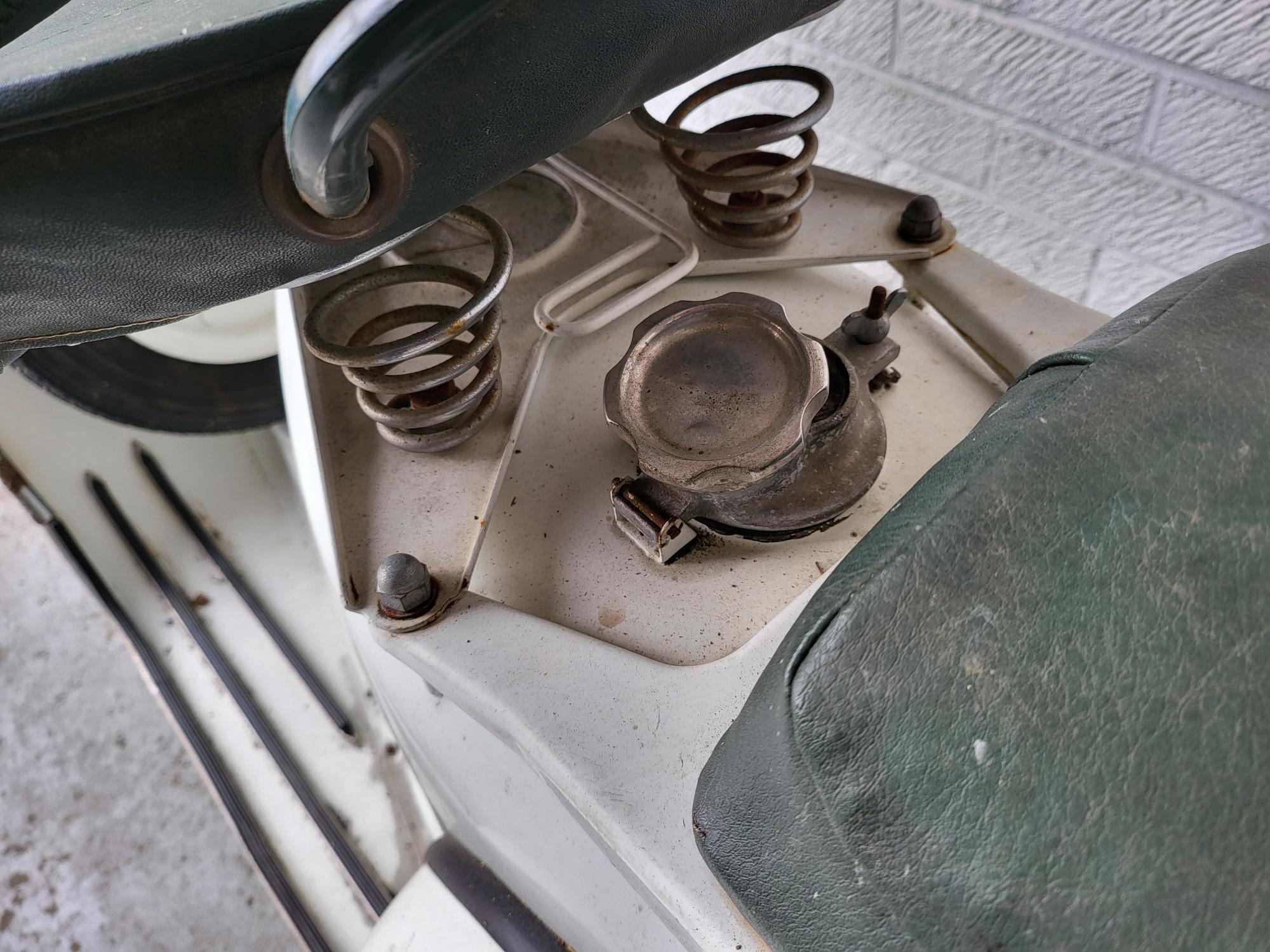