Vespa VB1 Italian version or also known as the "clubman" in the UK when sold under the Douglas banner .‍The VB1 was a 150cc scooter that had a short production run in 1957/ 58 soon to be replaced by the new style chassis and engine that were the VBA and VNA of 1958.‍The VB1 was the last of the standard "wide mount" Vespa's of the 1950's and had that beautiful curvious bodywork even more so than the 60's VBB/ VNB, s with the all new style enclosed headset. 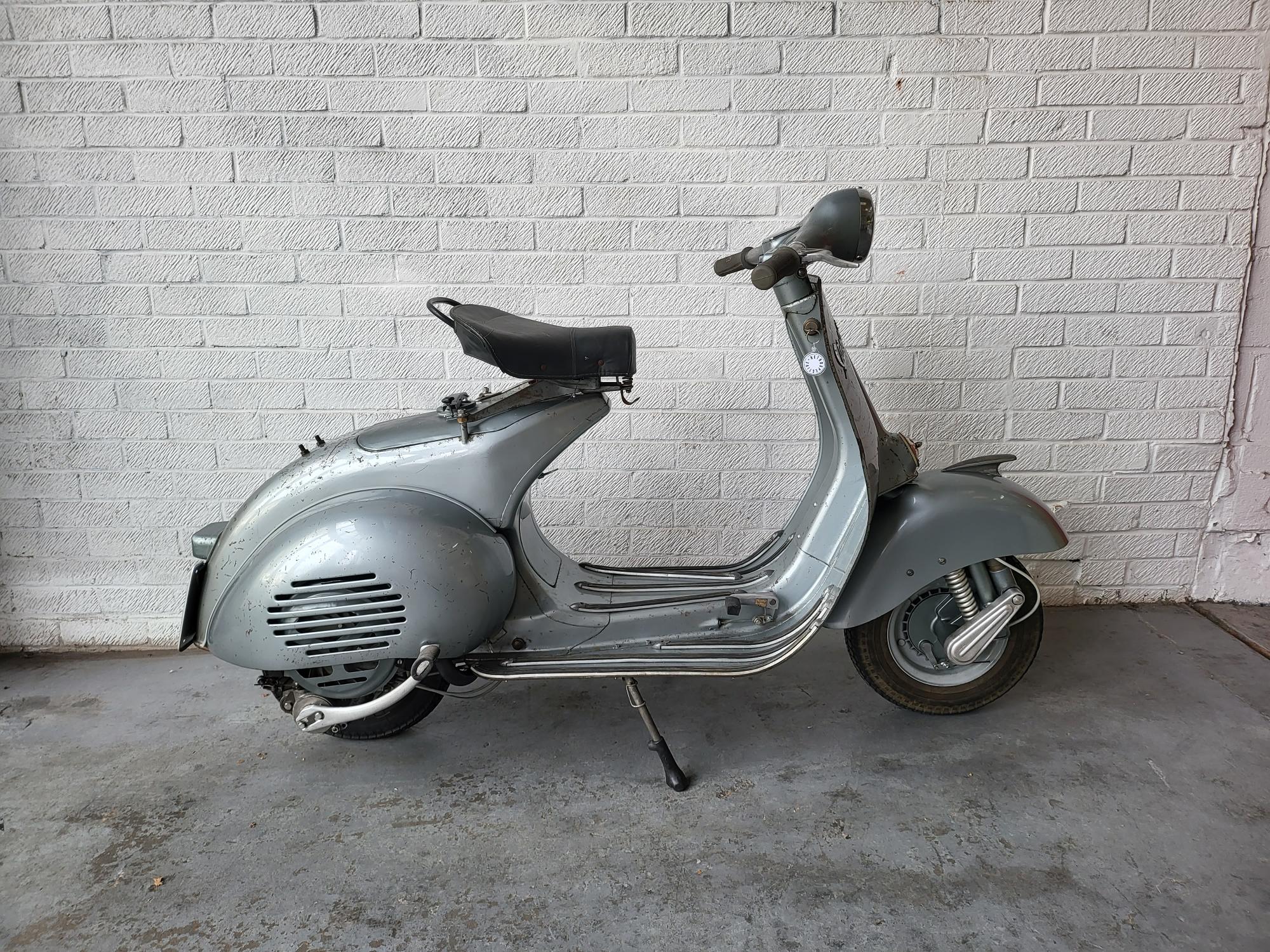 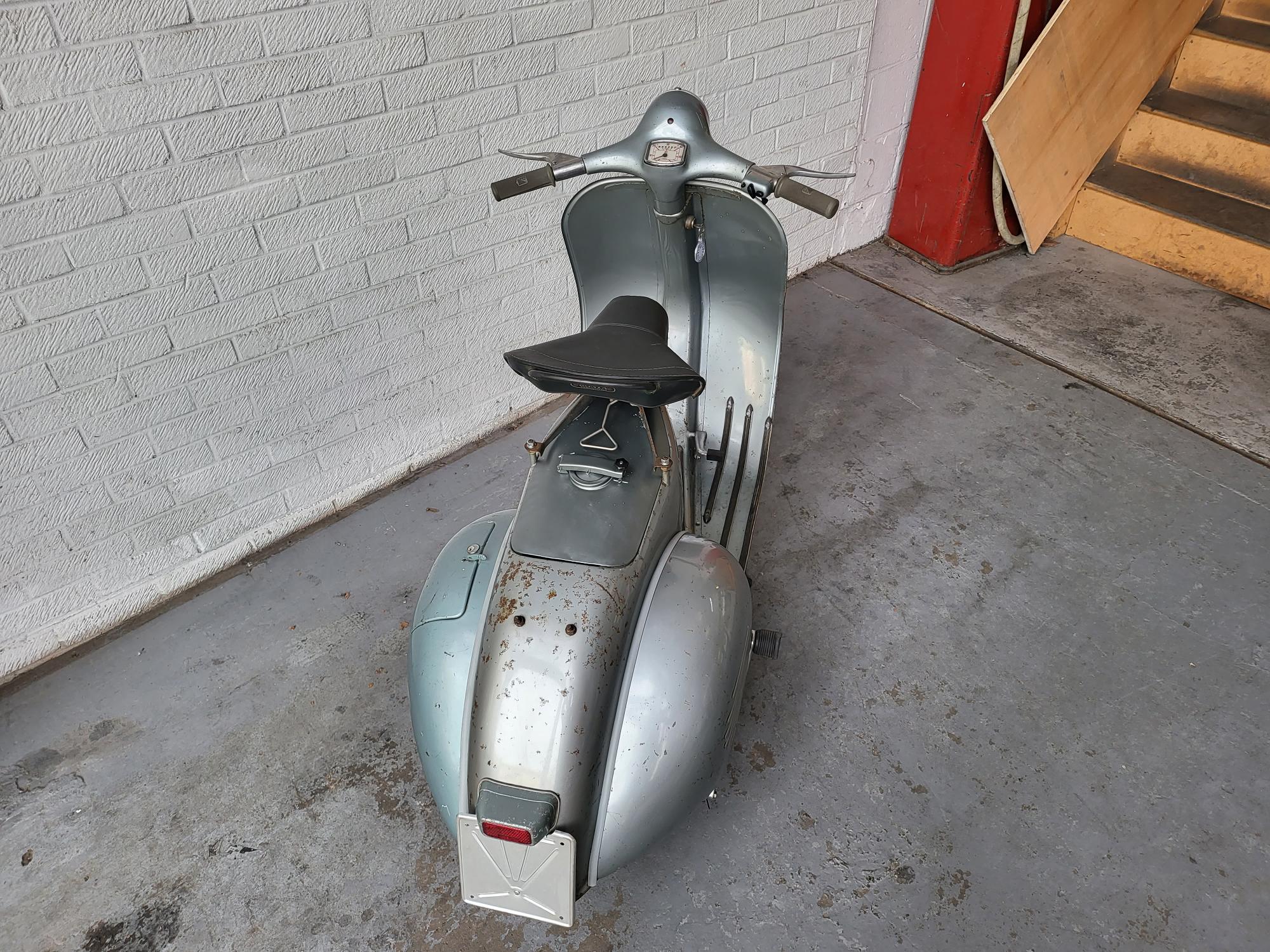 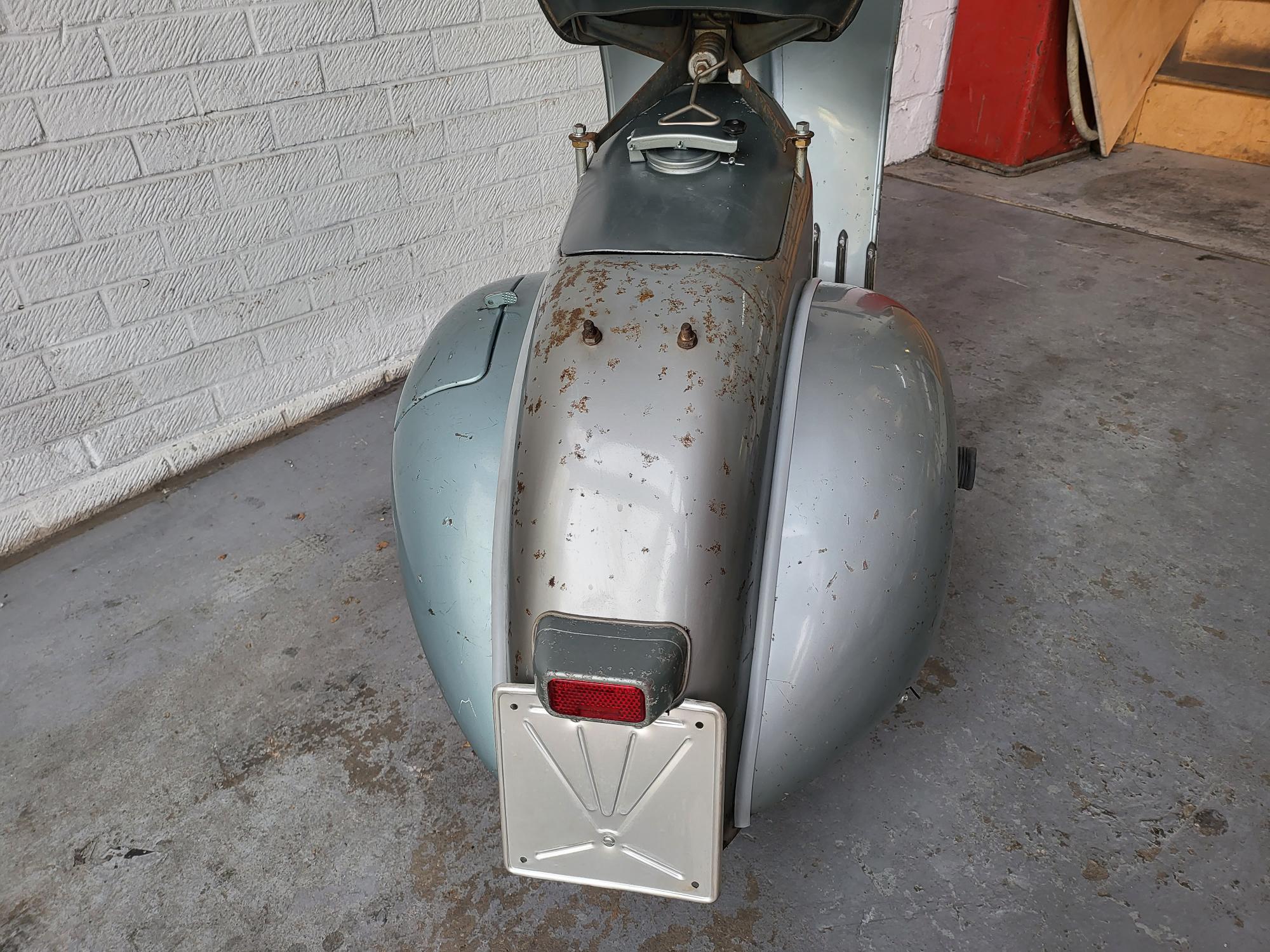 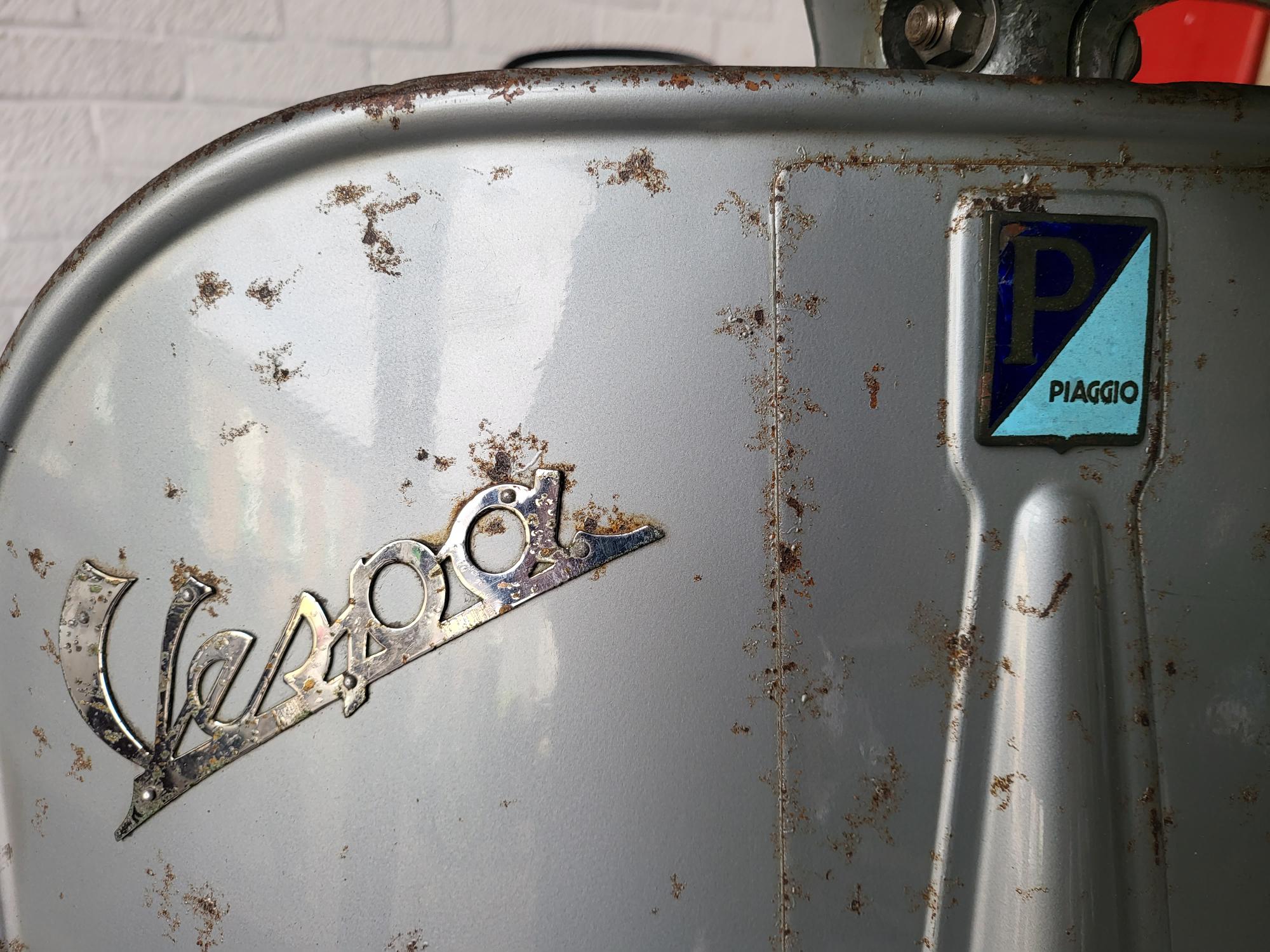 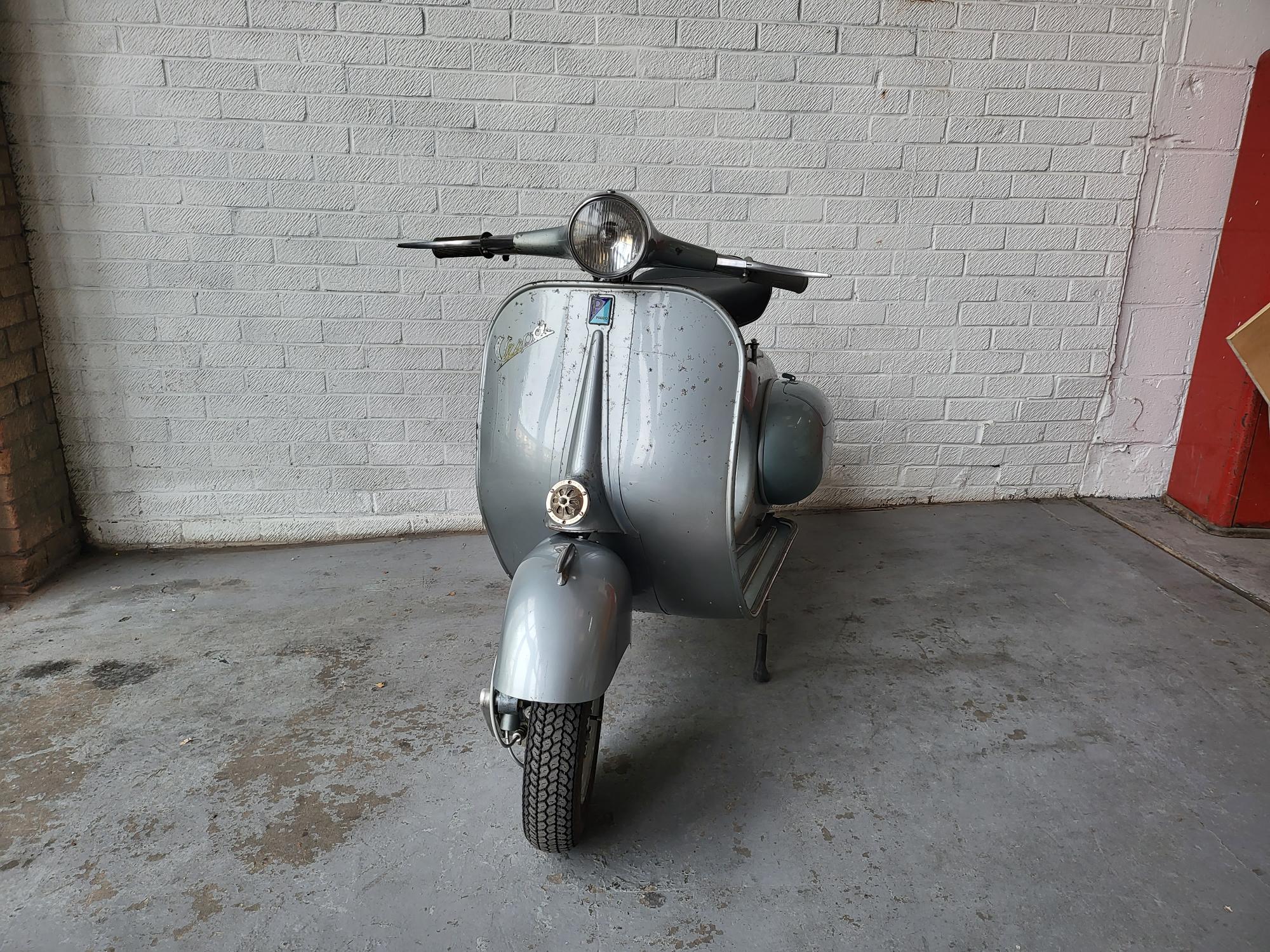