Finance available on all bikes
Find out more
Intro
One of Innocenti's finest, the TV175 ridgeback. Sought after by Scooterists and Mods alike.

Older restoration, still presentable, top model in it's day and very collectable. This model is an early example and has a welded ridge, running down both sides of the frame tube hence the name Ridgeback.

This ridge was removed from later models making this model rare and hard to find. 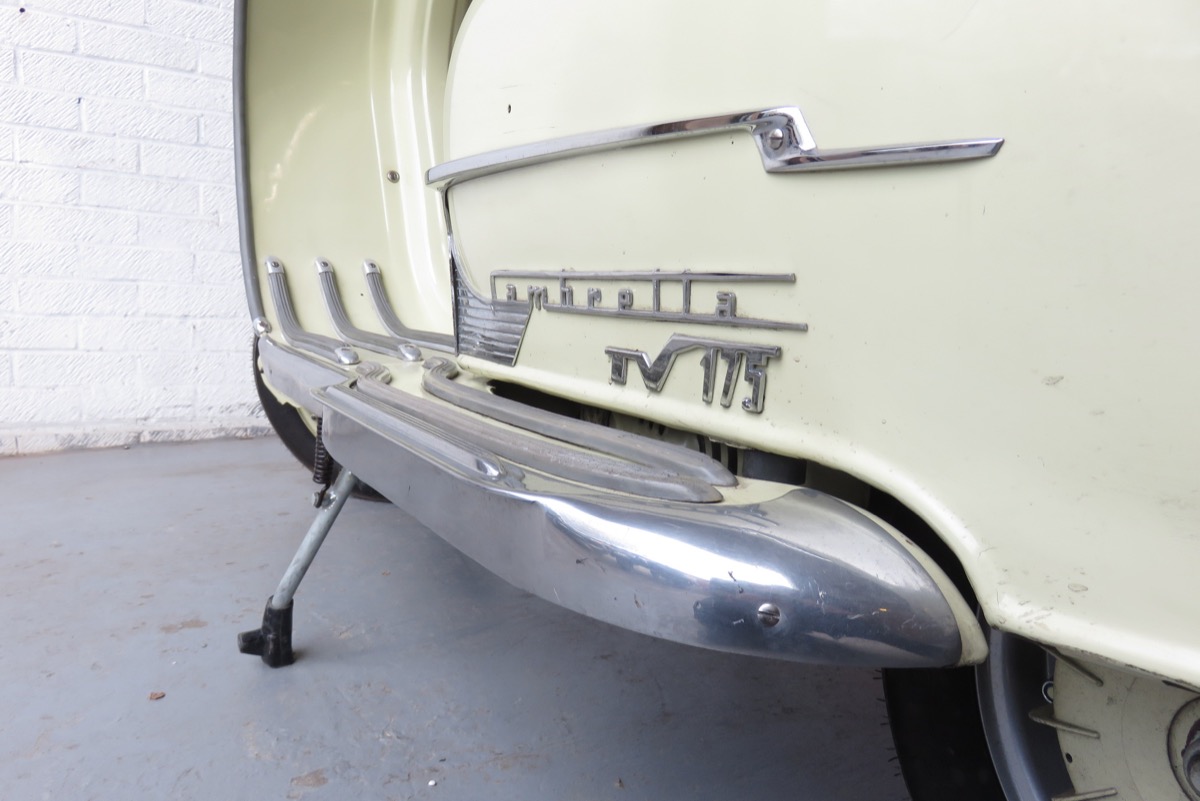 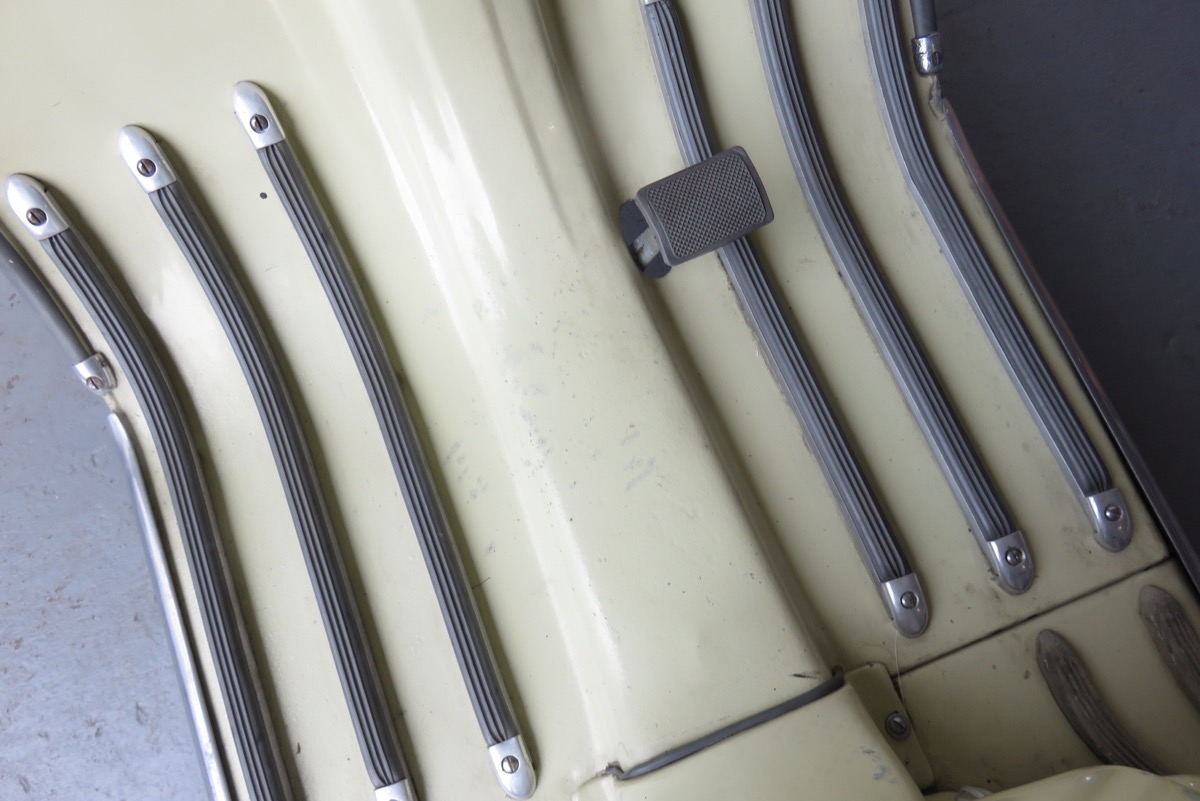 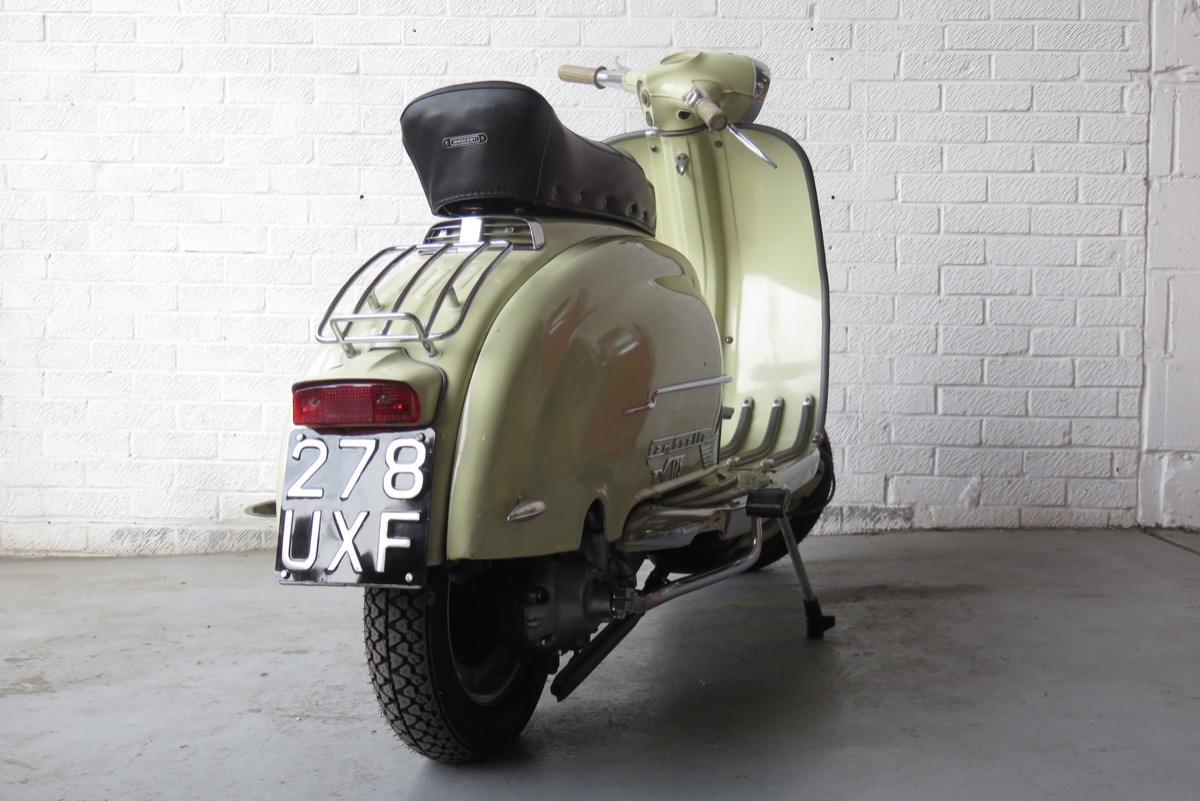 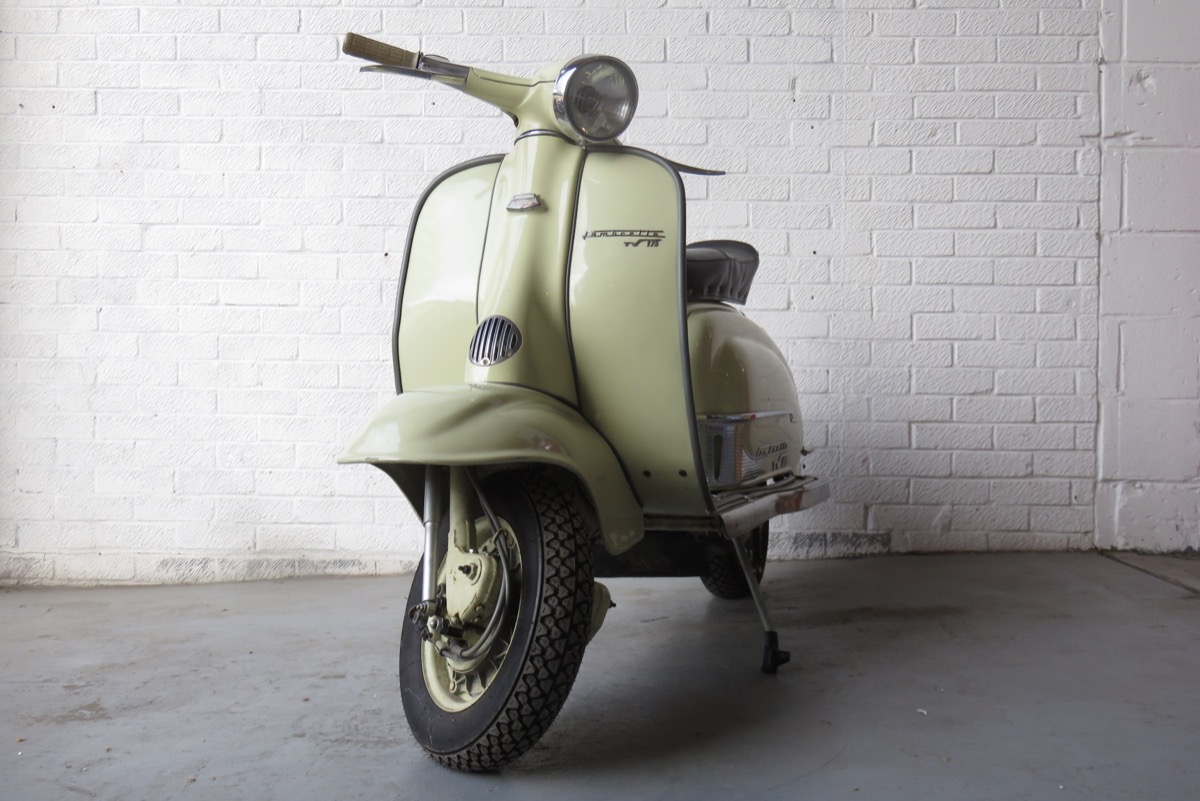 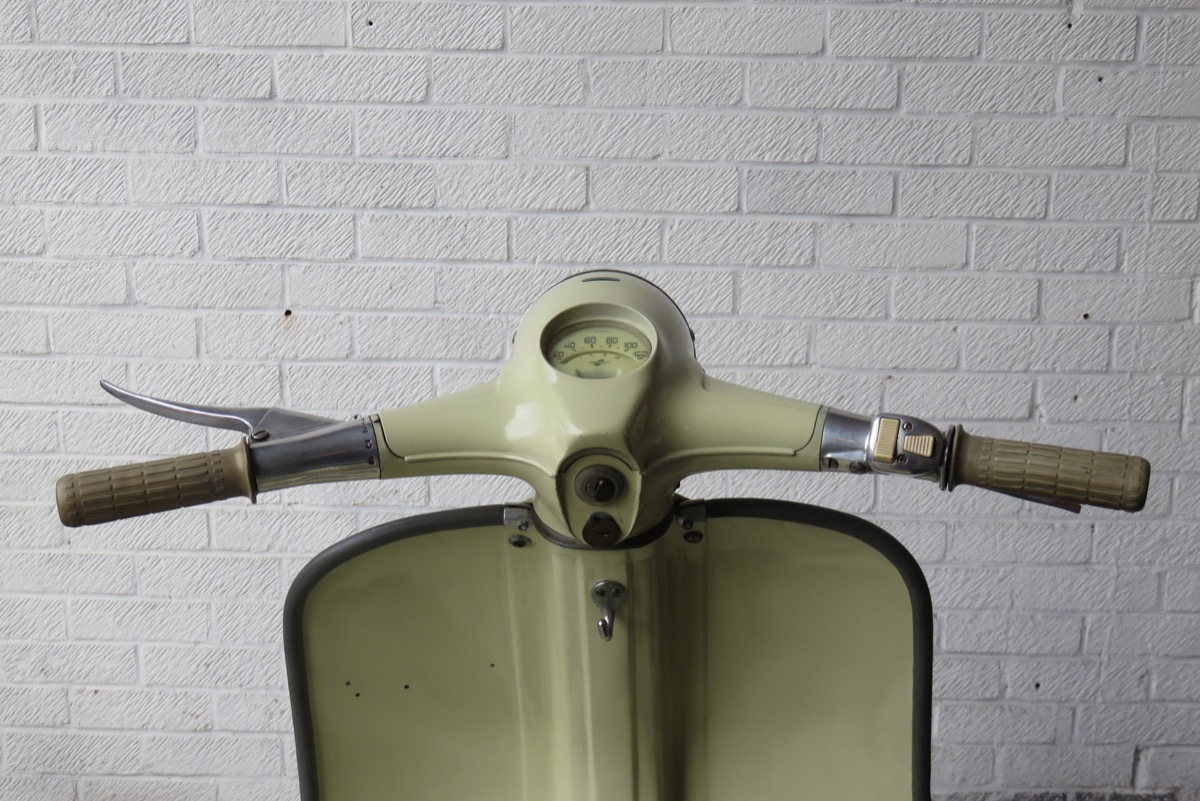